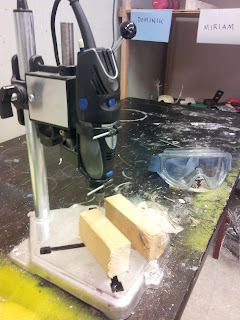 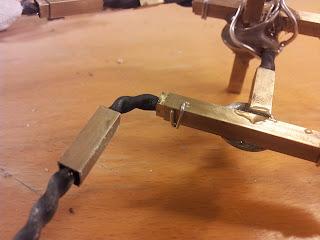 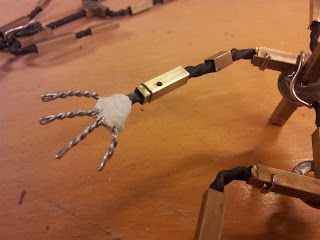 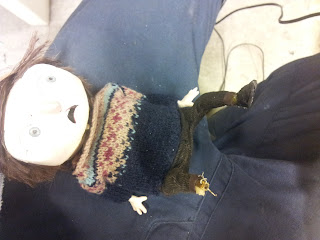 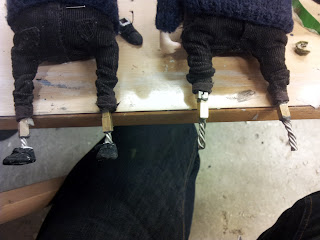 Emergency in the basement!!

The other day we had a not so happy surprice in the basement: After spending almost a day on lighting and camera settings we were finally ready to animate the scene (friday evening) when we suddenly discovered a stain of water in the middle of the set! It was waterdrops that came from the ceiling, dripping down on the set. And after a moment it was dropping from two spots in the roof.. We where terrifyed that we have to remove everything and do the lighting all over again, but problemsolvers as we are, we found a meanwhile solution: tape and toiletpaper, sticked on the roof with a broom: 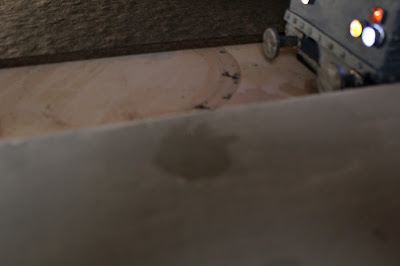 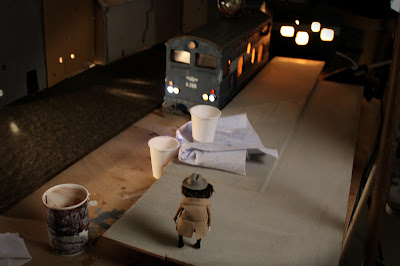 Plastic cups to save
the set from water. 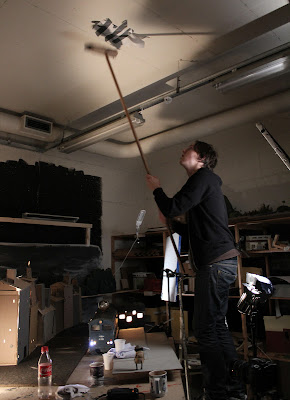 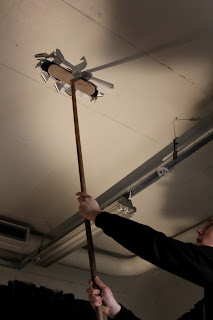 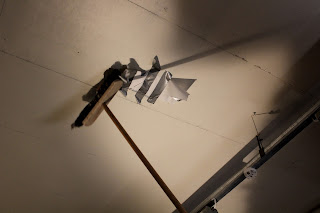 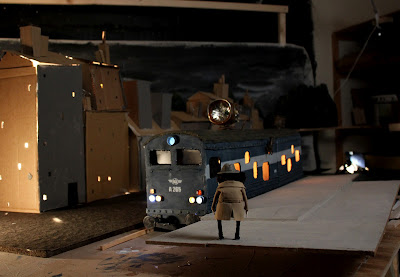 And then we could animate the scene
witout any water dripping from the roof!
Posted by Anna Mantzaris at 9:37 AM No comments: