The film is selected for a showcase of animation shorts called Animation is my Drug including "some of the best international animated short films going around in a collection that will have you hooked for life" at Adelaide Film Festival 10-20 October in Australia.

But Milk Is Important has also been chosen for the Bradford Animation Festival 2013 official selection, competing in the student category. The festival is from 12-16 November.

AND least but not last, it is selected for the festival Animated Eden 2013, 8th of September, the film is screening in the Artistic Potluck category! 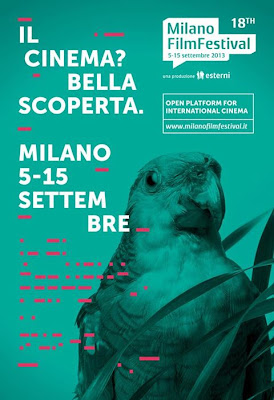 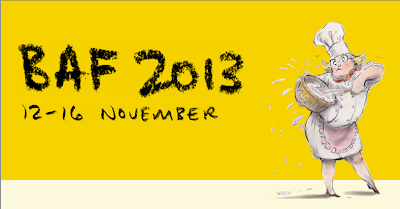 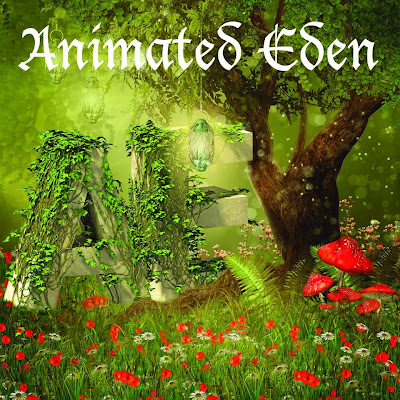