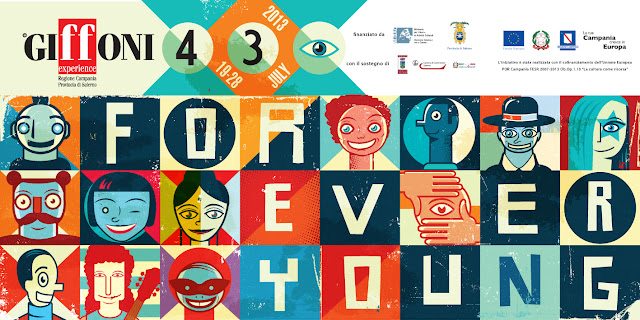 Read the whole list of winners HERE.
Posted by Anna Mantzaris at 6:23 AM